Portland is known as America's number one food truck city.  Here are a few of the reasons why.

Nong serves only one thing and she serves it very well -- khao man gai.  Khao man gai is a Thai dish with its origins in China from a dish called Hainanese Chicken. To make her khao man gai she poaches a whole chicken with lots of Thai aromatics and then makes the rice with the broth.  She slices the chicken up and serves it on top of the rice with a dipping sauce made from white bean paste and lots of ginger and garlic, Thai chilies, vinegar and sugar.

Nong moved to Portland in 2003 from Thailand.  She started off as a waitress and when she earned enough money she opened up this little truck which has now expanded into two trucks and a small restaurant serving up a few additional dishes.

These aren't the grilled cheese sandwiches that my mama made.  No offense to Mama, those were awesome sandwiches!  The Grilled Cheese Grill makes grown up versions with artisan breads and gourmet cheeses.

Or how about the notorious Cheesus.  In their own words "The Now-Famous Burger Behemoth. We've done away with the bun and replaced it with two grilled cheese sandwiches. That's right, two of them. One on top, another on the bottom. Pickles and American Cheese in one, Grilled Onions and Colby Jack in the other. Lettuce, Tomato, Ketchup, Mustard and ⅓lb Burger in between. You won't need to eat again for 2 days. Comes with potato chips and napkins."

Carte Blanche is a French term meaning the freedom to do whatever one likes.  Jessie, Lauren, Brittany, and Alli love to experiment and the cuisine you find here is all their own.  They use all their favorite seasonal ingredients and cultural influences to dream up sandwiches, bowls, salads, and fried snacks.  The menu rotates every three to four weeks.  Ingredients are organic, seasonal, and local whenever possible.

Miss Kate's Southern Kitchen food cart was founded on January 2011, bringing  Mississippi style southern street food to Portland, Oregon.  Imagine getting authentic coleslaw, mac and cheese, pulled pork, biscuits & gravy, fried chicken plates, chicken biscuits and chicken & waffles west of the Mississippi.  Many of the recipes are the Charles Hude's Mamaw's from Vicksburg, Mississippi.  When Mamaw died all Charles wanted was her recipes.  His mother filled up a suitcase full of them.

So come on down and check out the Spring menu and have Miss Kate's Chicken Biscuit, maple glazed fried chicken with bacon and egg on a large biscuit topped with bacon and gravy or Aunt Pat's Waffle Special, a golden waffle with homemade syrup, fried egg, arugula, goat cheese, topped with yogurt sauce and bacon. 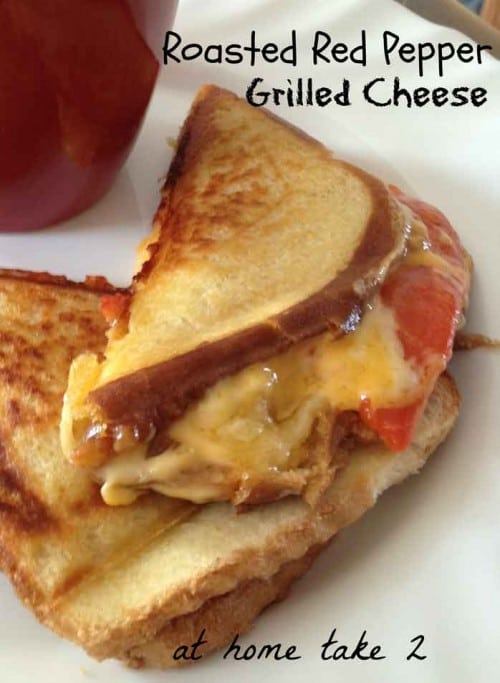 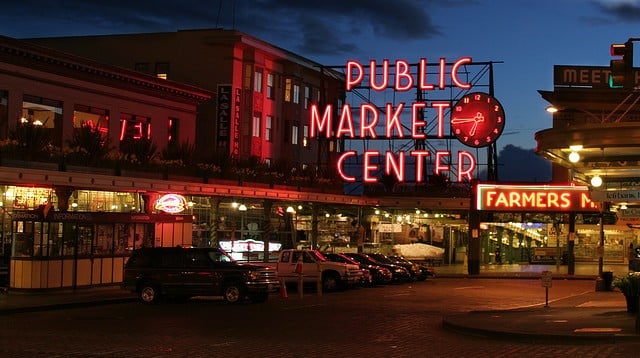 « Eat Like a Local in San Francisco
Vancouver's Regional Cuisine »