This tangy Citrus Marmalade is sweet and zesty. It can be spread beautifully on a crusty piece of toast for breakfast or even for snack. Whichever you prefer actually.

Some people simply want to have Marmalade with their daily morning toast but others think they can live without it. Oh just please do yourself a favor and try this marmalade with mixed citrus...specifically grapefruit, orange and lemon. We guarantee you it's not like any other fruit preserves and you'll never find anything like it at the supermarket. 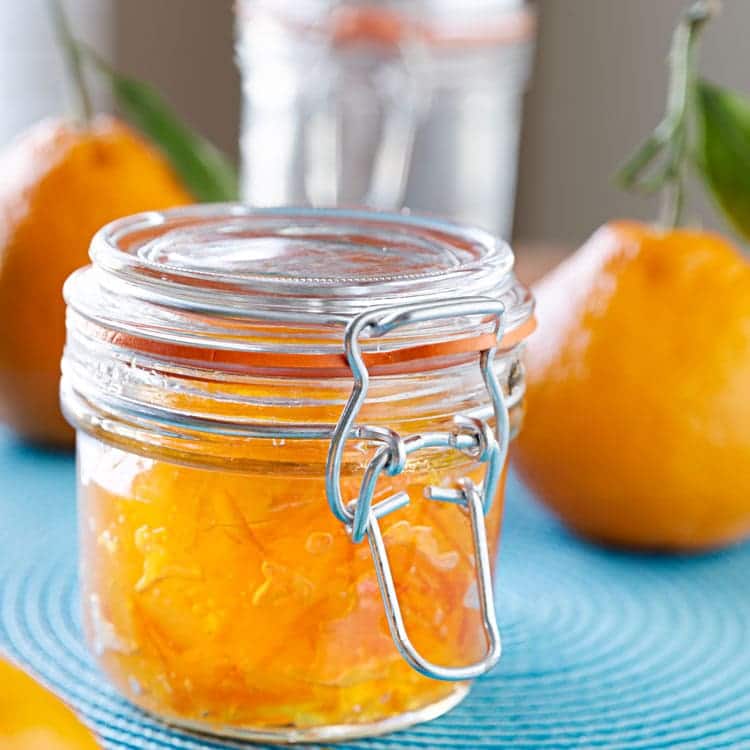 Though we have made jam before, we had never made citrus marmalade and they say that it's way easier than it looks. And it really is. Well, we made it, and it came out great.

This is a plain and simple marmalade but it tastes quite intricate. It's bittersweet. 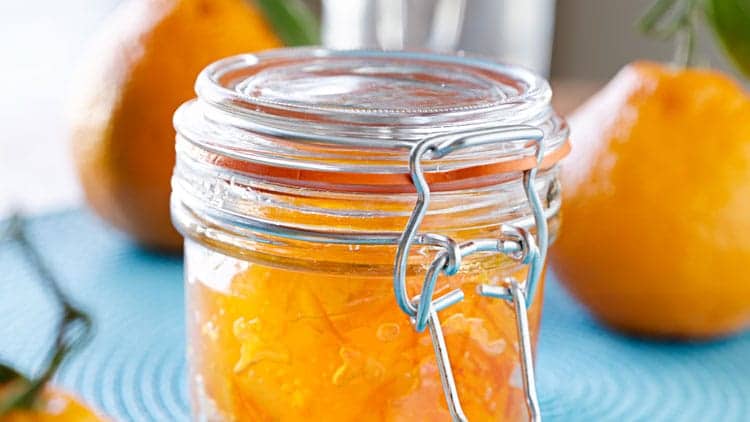 Quick trivia. Pectin is a structural heteropolysaccharide found mostly in the skin and core of raw fruit. In nature, it functions as the structural "cement" that helps hold cell walls together. It was first isolated and described in 1825 by Henri Braconnot.

Adding pectin allows you to cook jam and jelly for a much shorter time. In fact, there are so many jam and jelly recipes that call for pectin to be added. IT DOES WONDERS. But for marmalade, it isn't necessary because of the amount of pectin already present in the skin and pith of the citrus fruit.

We're totally looking forward to having it spread on our breakfast toasts with a cup of coffee tomorrow morning. 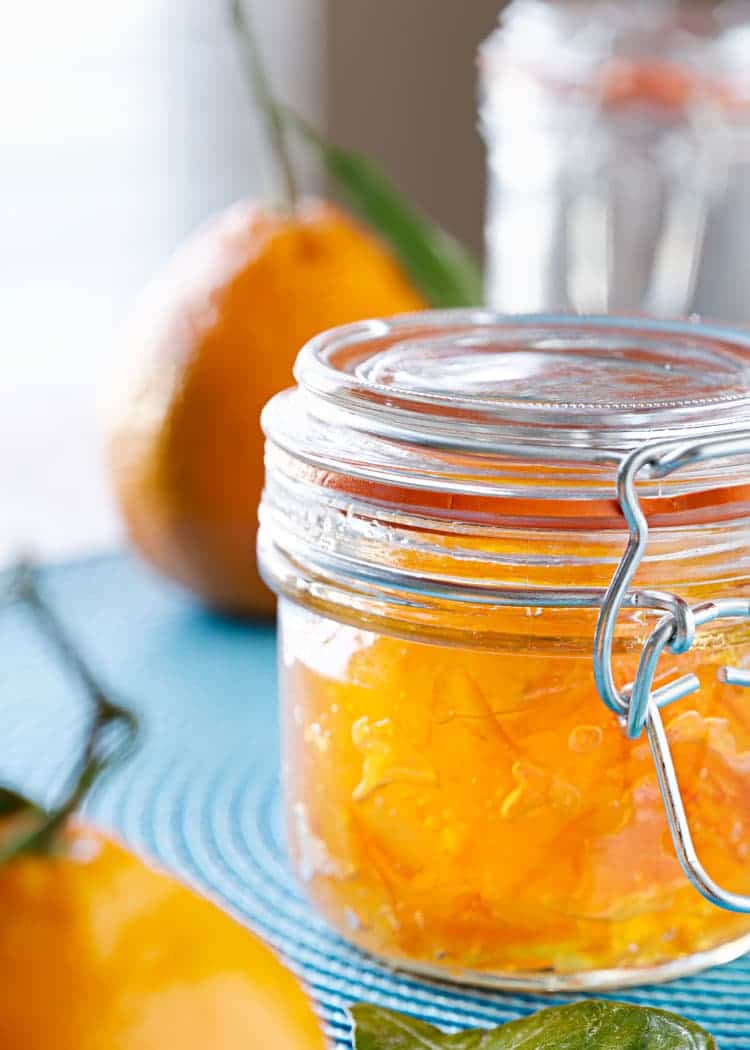 And here's the recipe that you could follow in order for you to experience a bittersweet treat: 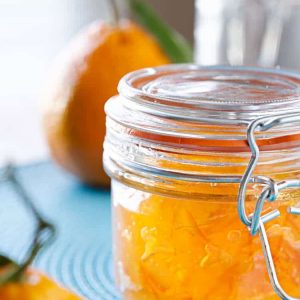 All She Cooks
Enjoy this delicious citrus marmalade that is made from grapefruit, lemon and oranges without the addition of pectin. Absolutely delicious and not like any citrus spread you'll find in the store.
5 from 2 votes
Print Recipe Pin Recipe Save Recipe Saved!
Cook Time 1 hr
Total Time 1 hr
Course sauce
Cuisine American
Servings 8
Calories 305 kcal