Mexican Rice with Mexican-Style Stuffed Peppers is a meal that has protein and fiber, all in one yummy dish.  I can't imagine anything that could be wrong about a meal so ideal. 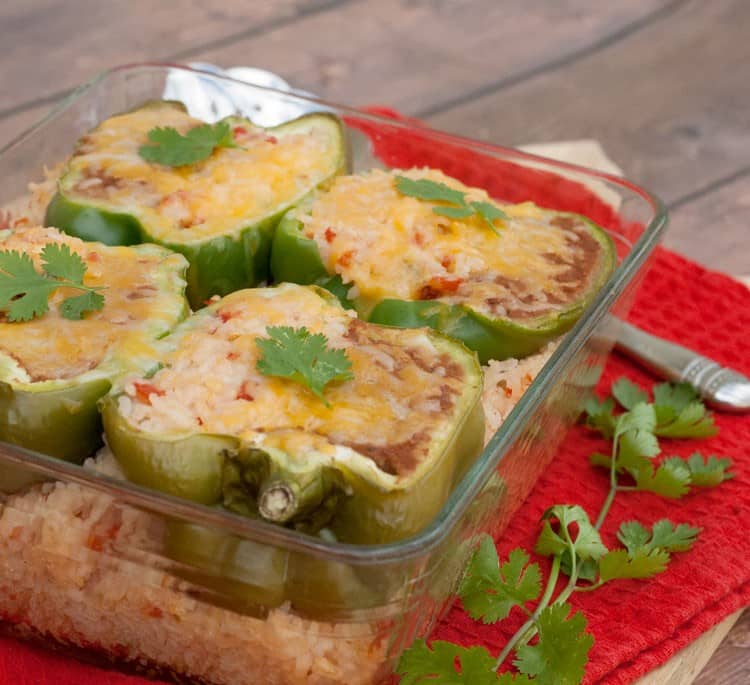 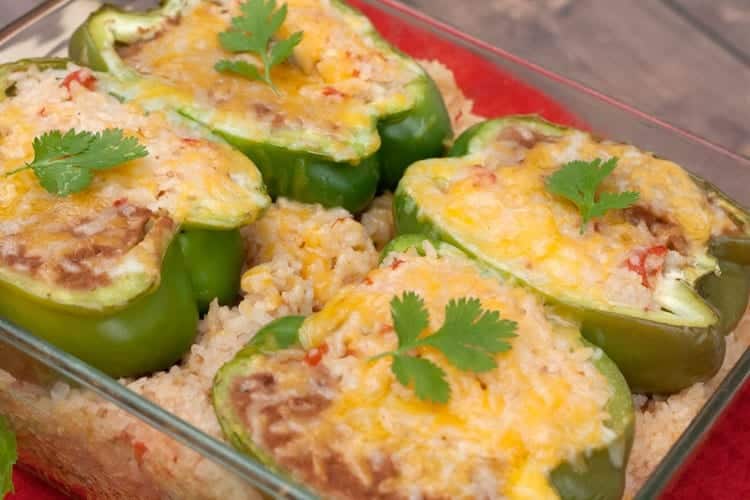 This recipe is a little bit more time-involved than what I normally go for, but is worth it.  The Mexican Rice alone is the perfect accompaniment to any Mexican recipe you want to cook up.

Once you've followed the directions for cooking up the Mexican Rice (see recipe below) all that's left to do is slice open and seed the peppers, fill half of each pepper portion with refried beans and the other half with Mexican Rice.  Pop them in the oven, with or without the rest of the rice.

A variation on this recipe that would cut your cooking time in half--which might very well be worth it for busy weeknight cooking--would be to fill the peppers with only refried beans and then top with cheese for the last 5-7 minutes of the baking time.  You could still serve them on top or on the side of the Mexican Rice for the same great flavor. 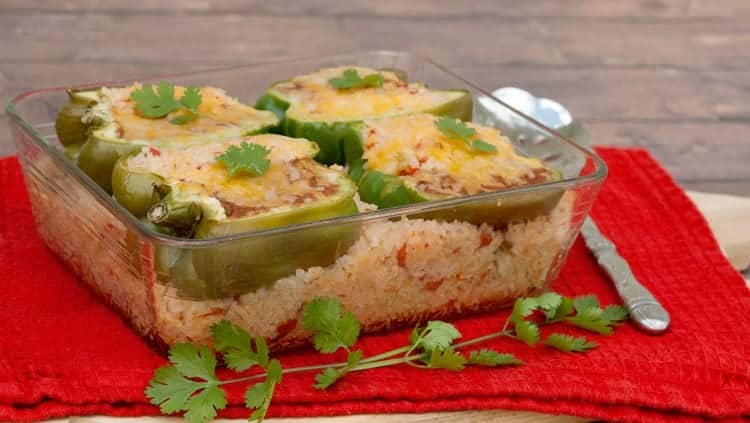 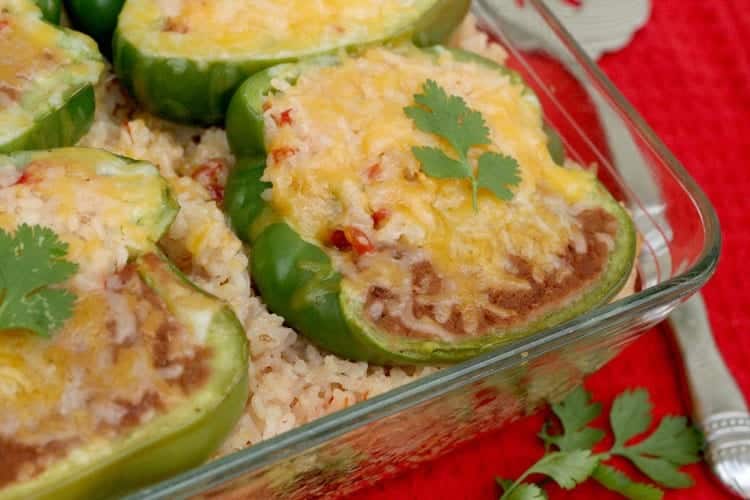 There really is no way to go wrong with locally grown veggies.  Cook them up, eat them raw, but either way- enjoy!