These Cheesecake Brownies are the perfect marriage of creamy cheesecake and decadent chocolatey brownies. With this delectable recipe, you can enjoy two favorite desserts in one!

My family has two distinct camps when it comes to desserts. There is team cheesecake, who craves cheesecake it all its glorious forms. And then there are the chocolate fanatics, who think a dish is not really dessert unless it’s chocolate.

So in an attempt to try and please them all, I have come up with one dessert that combines the best of both worlds. And thankfully, this Cheesecake Brownies recipe did the trick.

Layers of rich fudgy brownies seamlessly combine with sweet, creamy cheesecake to become a perfect sweet treat. Cheesecake Brownies are just the thing to take along to your next potluck, buffet or serve up anytime you need to please a crowd. They are so popular in fact, you may just find that baking one batch isn’t enough!

How To Make Our Cheesecake Brownies Recipe Step By Step

Step #1: Preheat oven to 350 F and then cream the butter, adding in sugar and vanilla until well mixed. 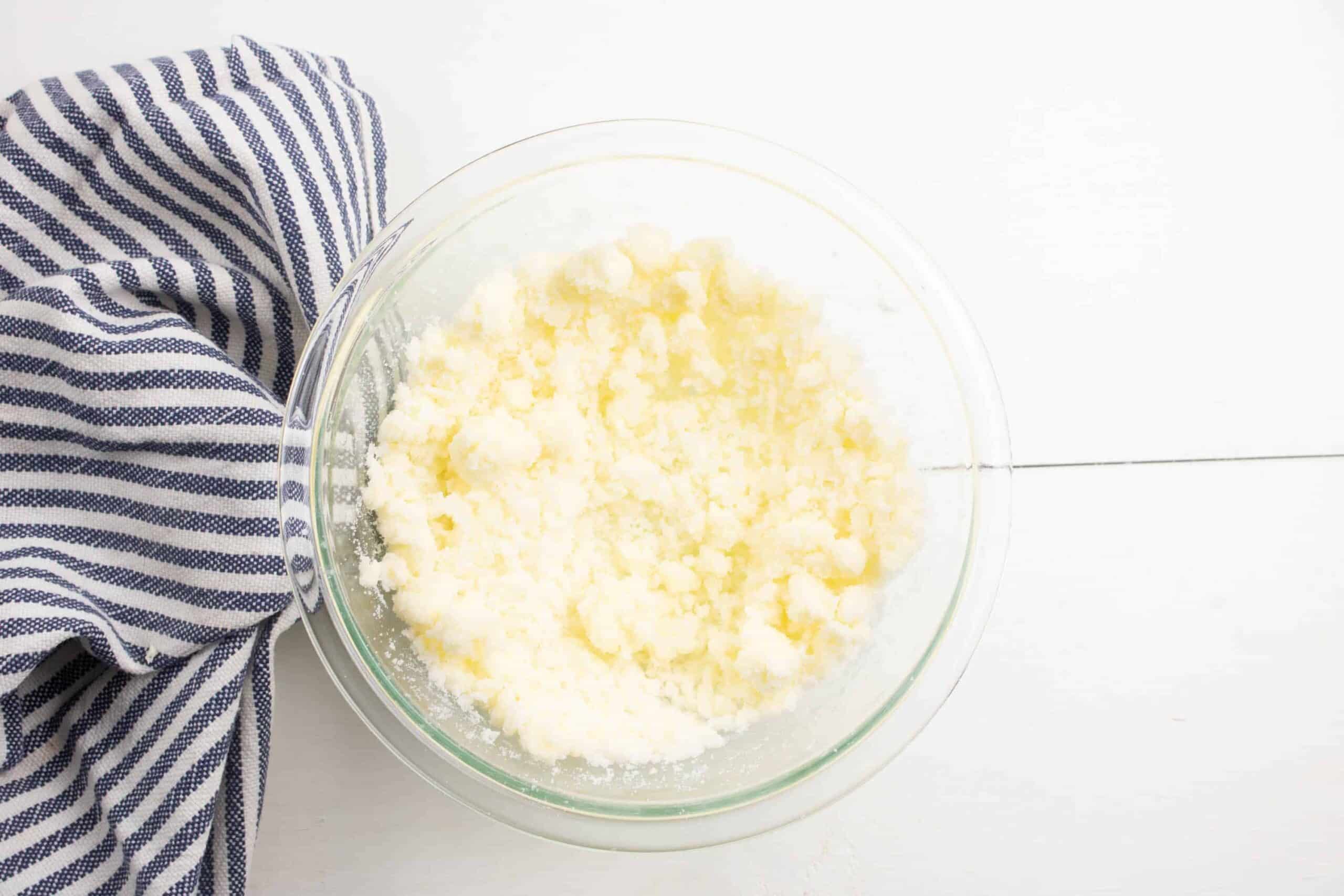 Step #2: Sift in the cocoa powder and flour, then mix in the baking powder and salt. 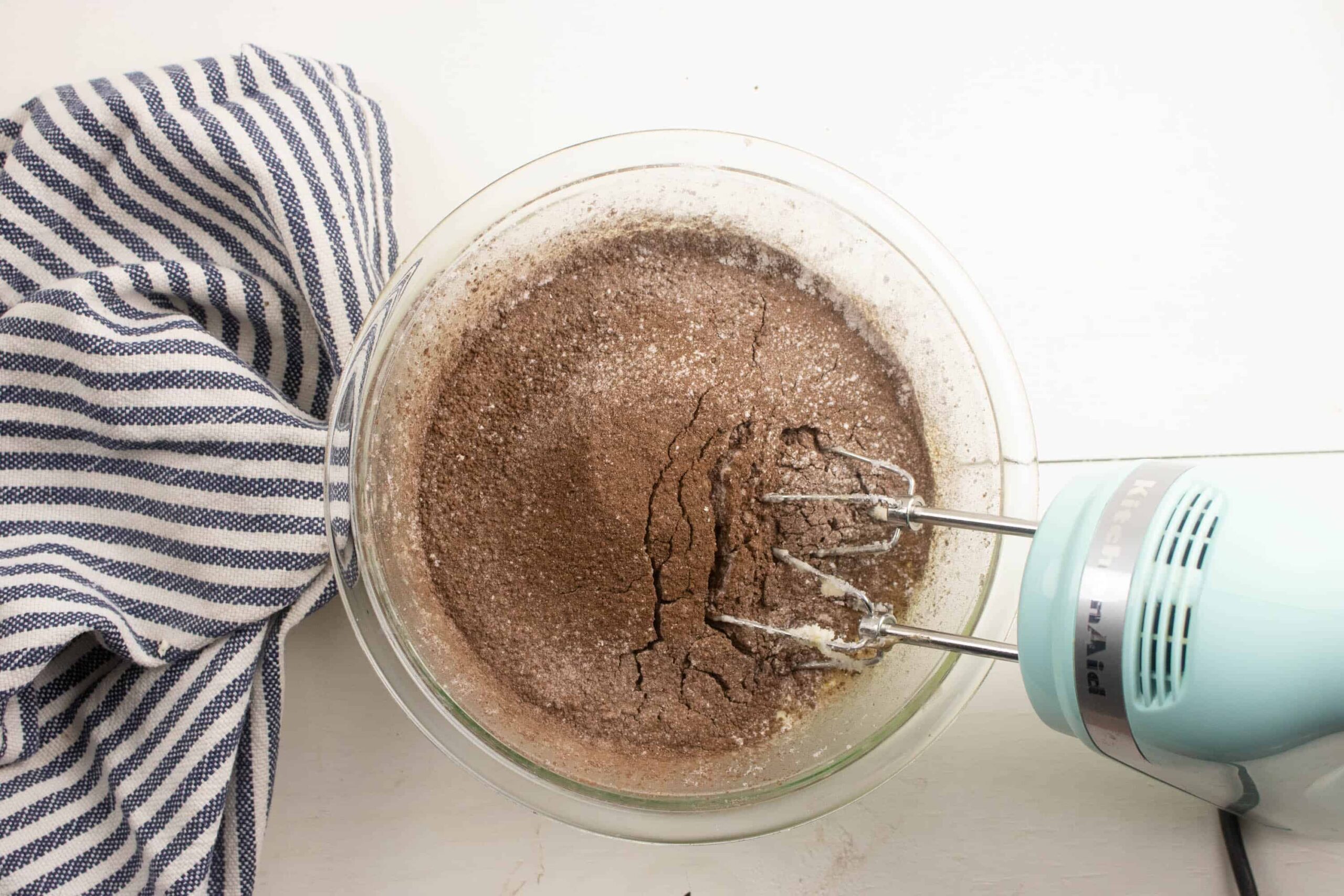 Step #3: Make the cream cheese layer in a separate bowl by creaming together cream cheese and sugar, then blending in the egg.

Step #4: Spray an 8×8 baking pan with non-stick cooking spray, line it with parchment paper and lightly spray the paper.

Step #5: Spread most of the brownie batter in the bottom of the pan, reserving about ¾ cup.

Step #6: Pour the cheesecake layer over the brownie batter.

Step #7: Next, drop spoonfuls of the reserved brownie batter over the cheesecake layer and swirl together on the top.

Step #9: Allow to cool, cut into squares, then serve and enjoy!

How Can I Soften Cream Cheese Quickly?

Here’s a great tip for making this Cheesecake Brownies recipe. Instead of waiting around for your cream cheese to come up to soften, you can unwrap your 8-ounce block of cream cheese, place it on a microwave-safe plate and microwave it on high for 15 seconds. It will be the perfect consistency for your recipe!

Do Cheesecake Brownies Need To Be Refrigerated?

Due to the higher dairy content in these Cheesecake Brownies, they are more perishable than regular counterparts. Storing them in an airtight container inside the refrigerator will keep them fresh for up to one week.

I happen to think that Cheesecake Brownies taste best at room temperature, or even slightly warm, so you’ll want to take the brownies out of the fridge at least 20 minutes before you plan to serve.

If you’re hungry for more delicious dessert recipes, then you will want to try these:

Chunky Brownies – These brownies are chunky and full of nuts and other mix ins. The fun thing about chunky brownies is that you can change up what you add in.

Dark Chocolate Brownies – Can you say fudgy brownie deliciousness? With a rich chocolate ganache topping, each and every bite of these brownies are amazing.

Chocolate Cherry Brownies – Gluten-free brownies and low-carb brownies all in one healthy brownies recipe? That’s right. This is a tasty treat that you don’t have to feel guilty about at all.

Instant Pot Pecan Cheesecake with Chocolate Chips – This is another cheesecake recipe that will have you astounded at how easy it is to make. If you haven’t purchased an Instant Pot or started making cheesecake in the Instant Pot, it really is something you should try out.

I’m in love with these cheesecake brownie bars. Cheesecake is the end all, be all, of dessert recipes in my humble opinion. Eating cheesecake swirled with fudgy brownies is a cheesecake lover’s dream come true. 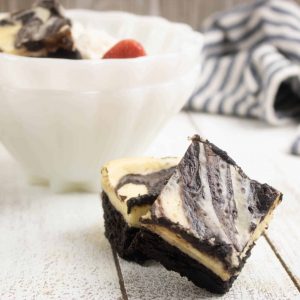