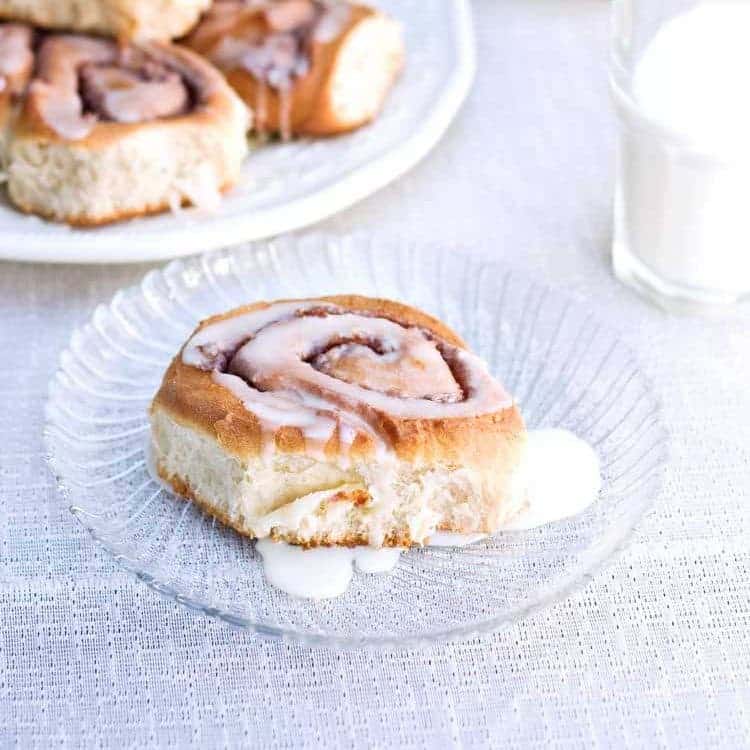 You're SO not alone. And guess what? You can easily make yourself a treat just like the Cinnabon Cinnamon Roll recipes. No lie! 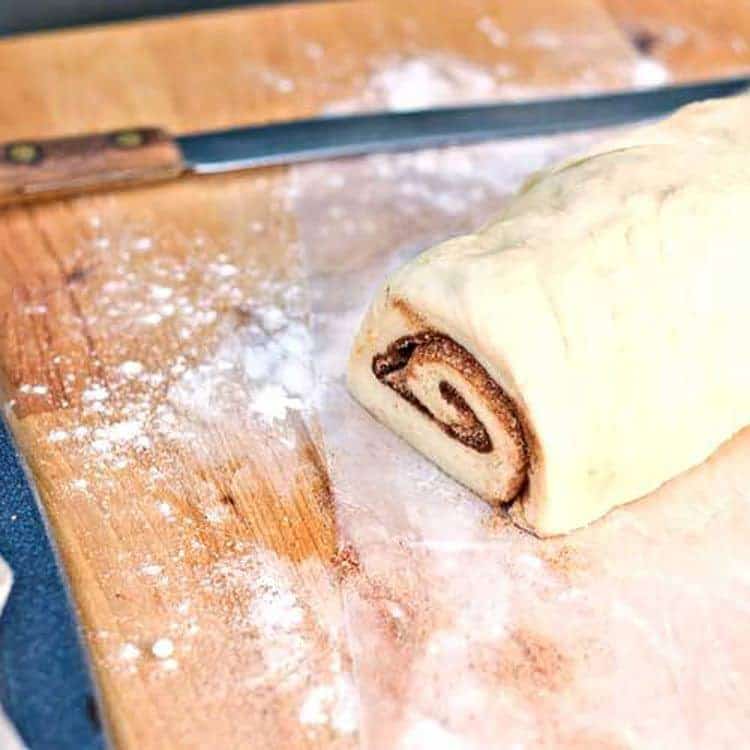 Breakfast recipes that are easy to make and taste great are the way of my world.

I mean, why make something more difficult than it has to be, right? And making food like this...well, it's sure to result in smiles. 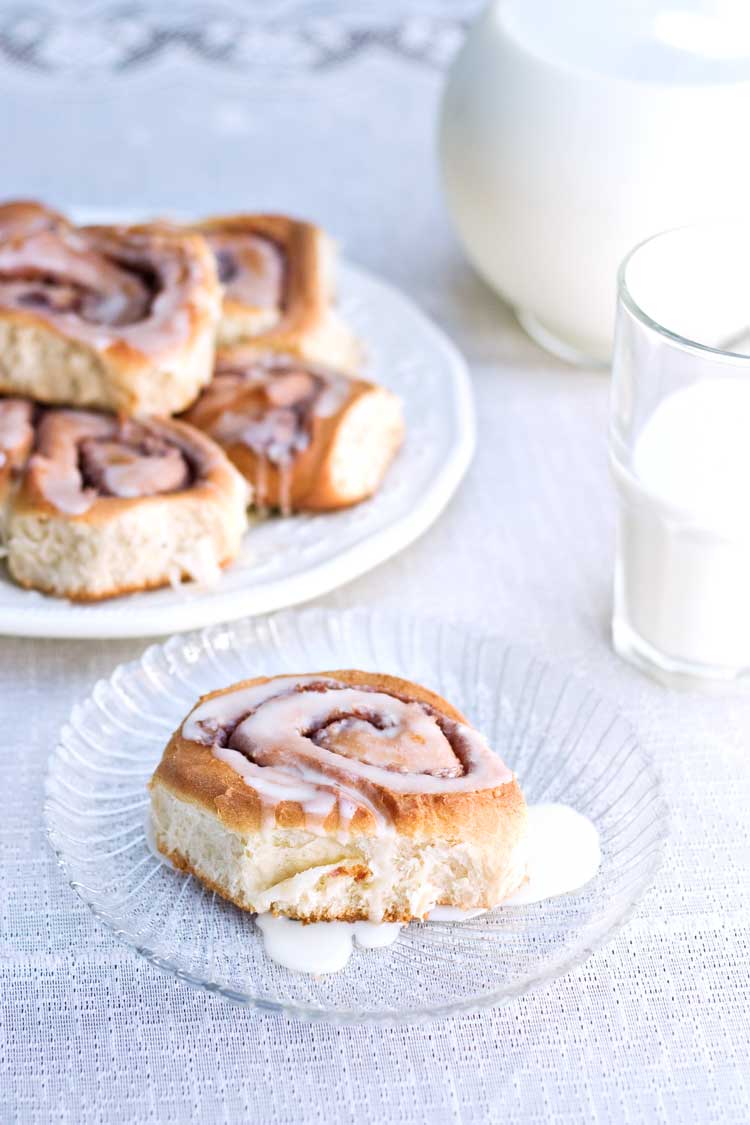 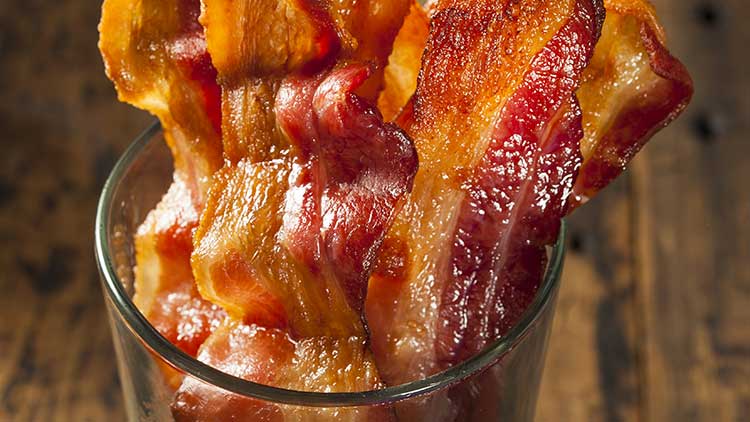 or a delicious Egg White and Vegetable Scramble. 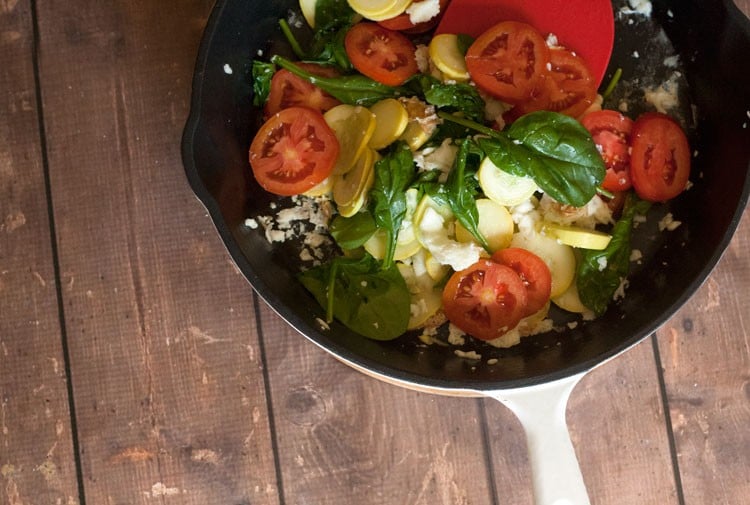 Yep, a breakfast fit for a king just for you. Yum! 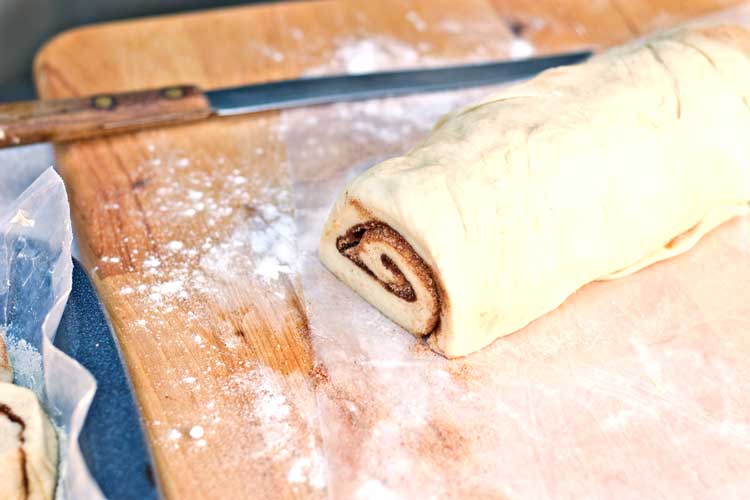 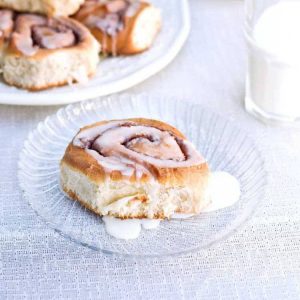