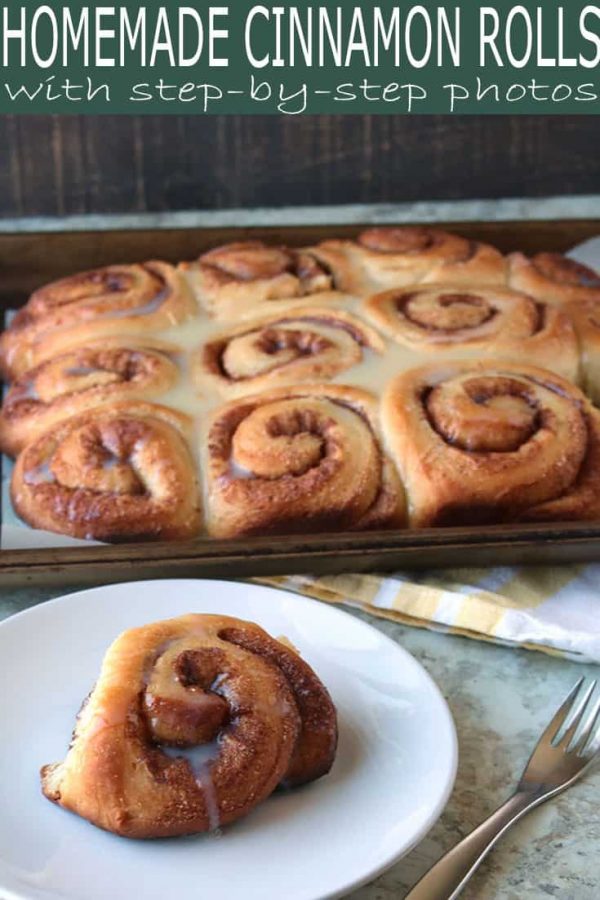 These are the BEST homemade cinnamon rolls! They're so good, in fact, that I've named this recipe The Best Homemade Cinnamon Rolls. This recipe is passed down from my grandmother who really did make the best cinnamon rolls. Try this recipe and see for yourself!

How to Make The Best Homemade Cinnamon Rolls

My grandmother used to make these homemade cinnamon rolls for us every time she made a batch of her yeast rolls. I remember she would bring them to our house in one of her foil pie pans and tell us to put them in the refrigerator then bake them for breakfast the next morning. I don't think we ever waited until the next morning!

This is a pretty sweet dough, which is one of the reasons it's so good. Instead of adding more sugar, I used Splenda in the Cinnamon rolls, just to cut the sweet back a bit (but you can use sugar if you really want to).

Step #2: Next you will generously spread the softened butter all over the whole piece of dough. Sprinkle with the cinnamon and then finish with sugar, Splenda, or other sweetener of your choice. 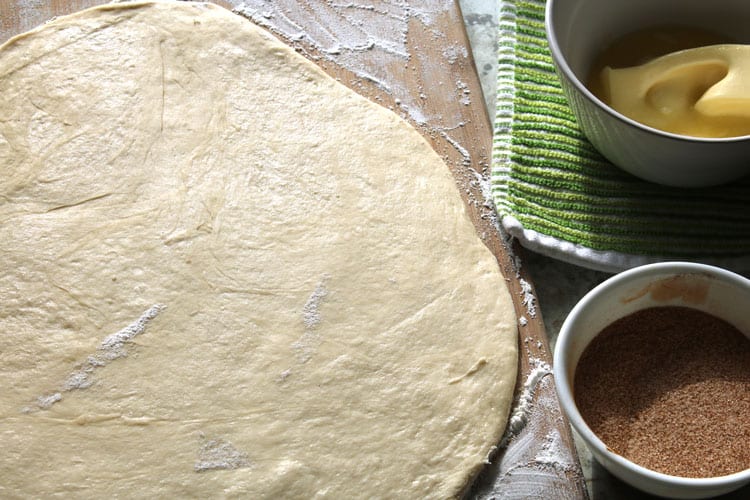 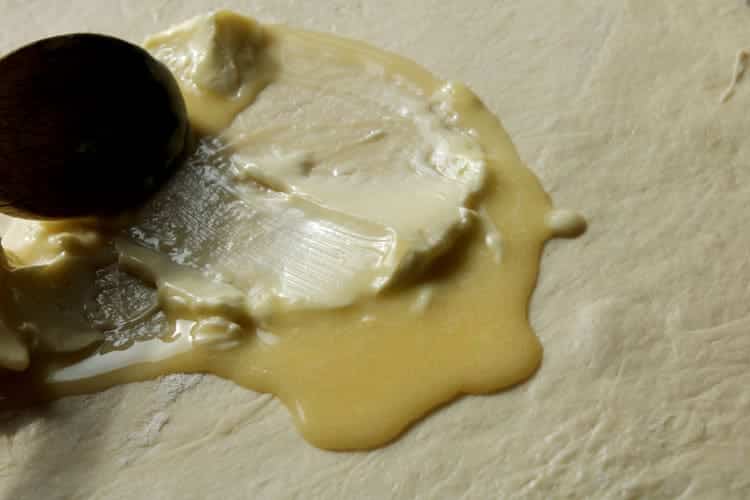 Step #3: Roll the dough lengthwise into a roll. Your homemade cinnamon rolls are starting to take shape! Then using a really sharp knife or dough cutter, cut it into 1.5 to 2 inch rounds. This will make large fluffy cinnamon rolls. 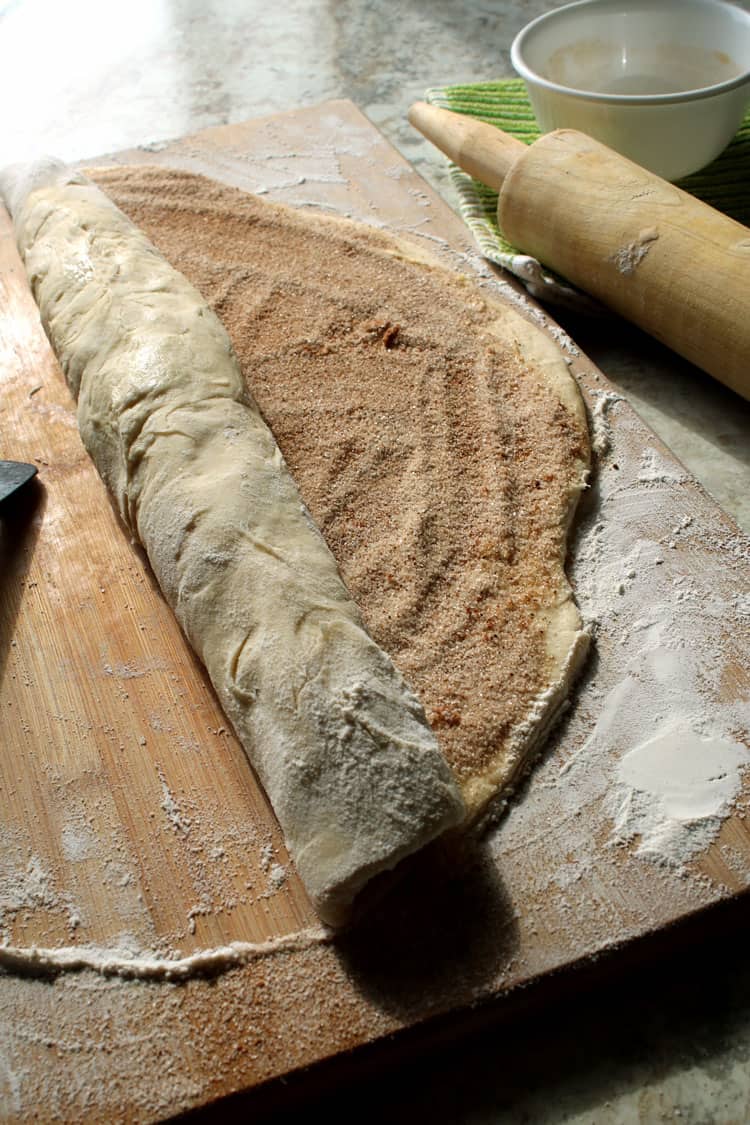 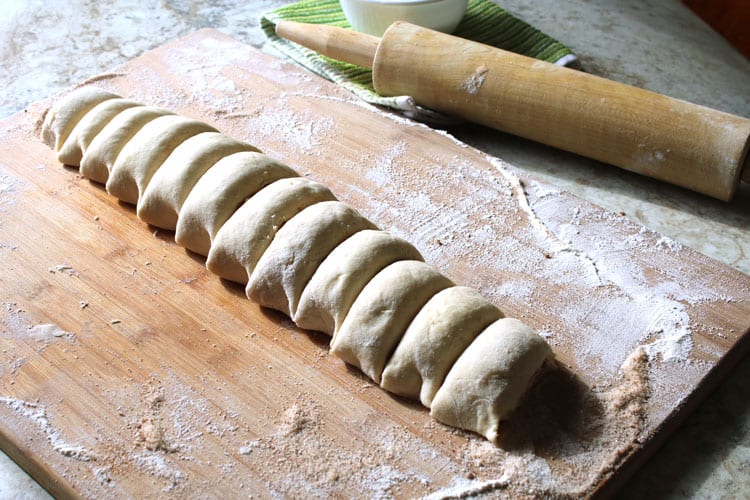 Step #4: Place your uncooked homemade cinnamon rolls into a lightly buttered or greased pan, and let them rise for two hours. Note that you will do this process twice because you'll start with two balls of dough. 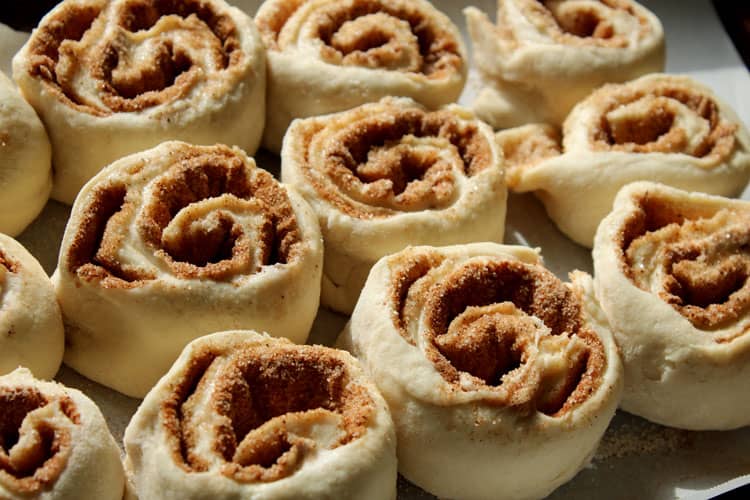 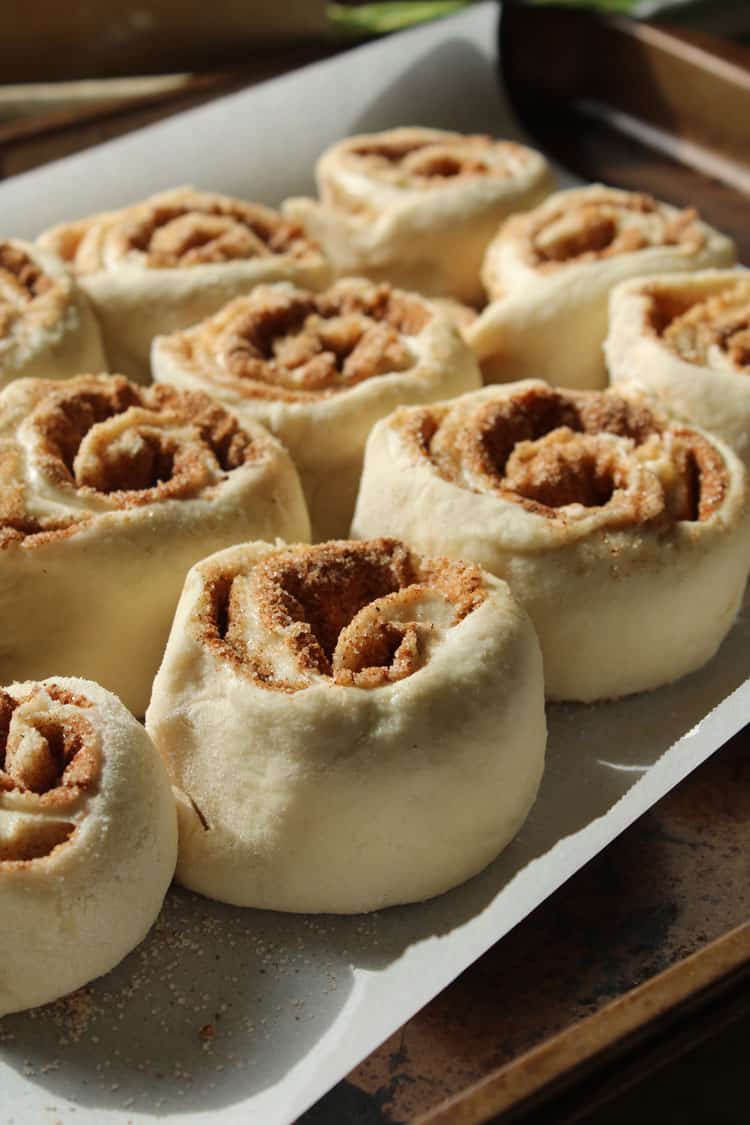 Step #5: Brush melted butter over the top if desired and then bake (375 degrees for about 30 minutes or until they are golden brown, checking them after 15 minutes)! 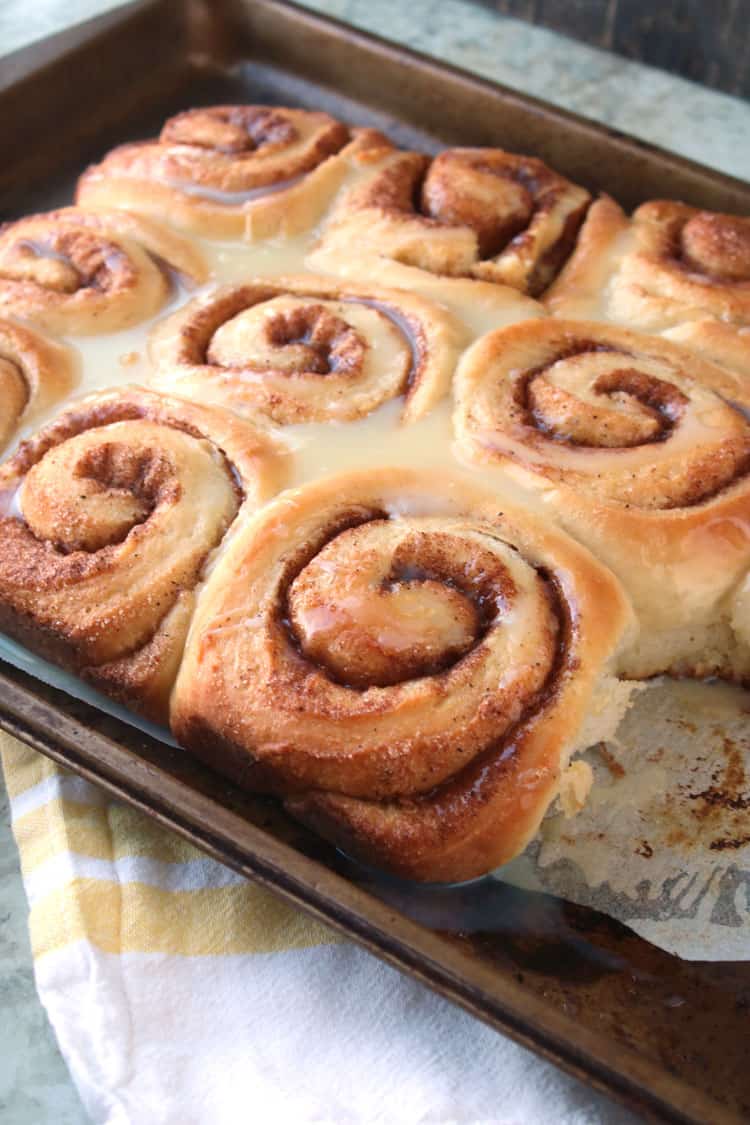 I hope you enjoy this homemade cinnamon rolls recipe straight from my grandmother's kitchen!

For a few more breakfast options, try these recipes: 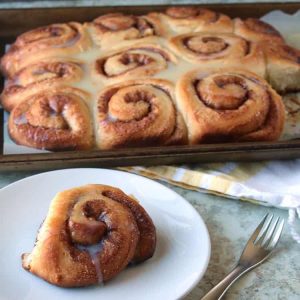