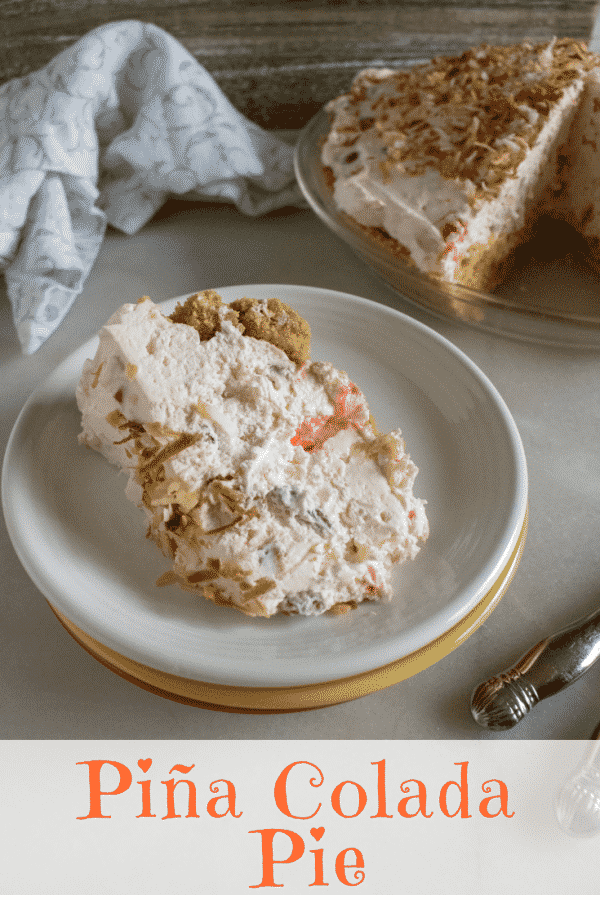 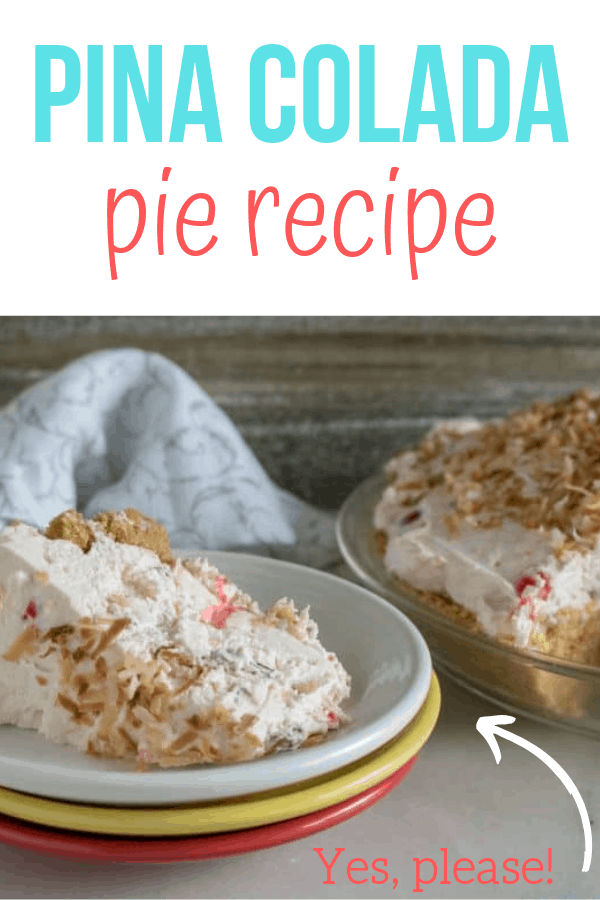 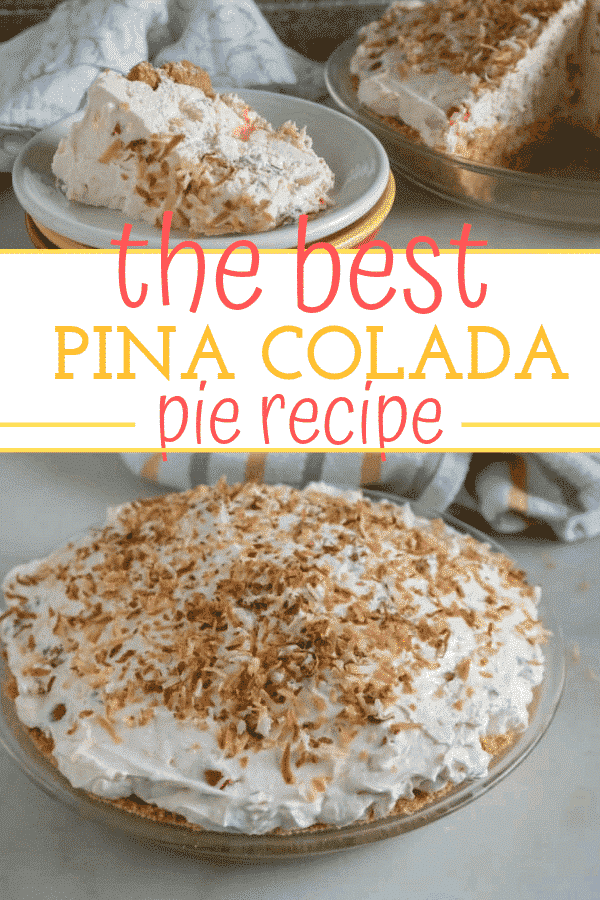 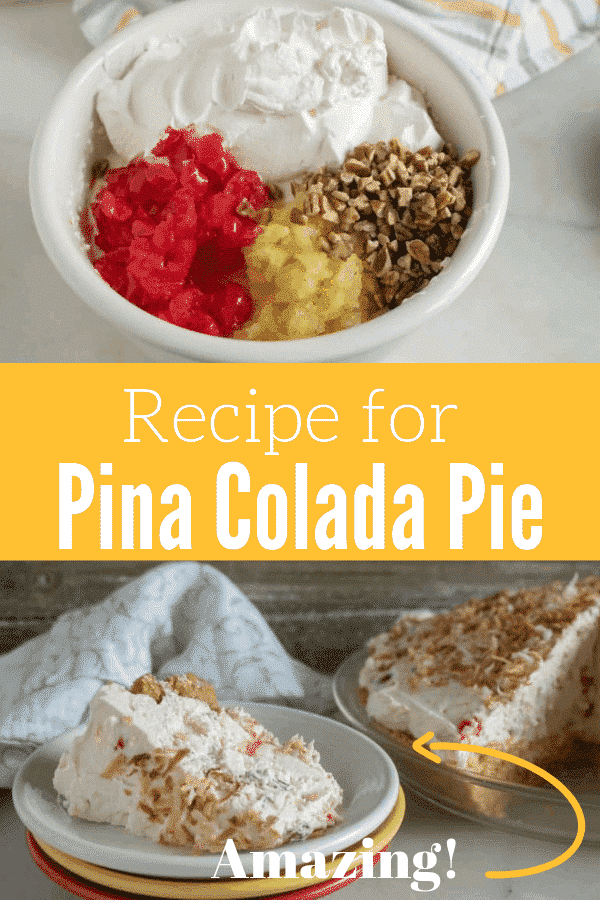 As the expression goes, it's always five o'clock somewhere, right?! Cocktail lovers will be swept off their feet by this rich and creamy Piña Colada Pie.

Traditional piña coladas are made by blending up pineapple, coconut cream, ice and rum. The very first piña colada was blended up in Puerto Rico. It's said that Caribe Hilton bartender to the stars Ramon “Monchito” Marrero was asked to create a signature cocktail that perfectly captured the island.

After months of trial and error he came up with the smooth, sweet, frothy piña colada. Joan Crawford reportedly said his signature cocktail was 'better than slapping Bette Davis in the face." Not a bad review.

If you want to try out Monchito's signature recipe here it is. And if you really want the full experience, why not go ahead and serve up this traditional cocktail with a slice of delicious Piña Colada Pie?

Mix rum, cream of coconut, heavy cream and pineapple juice in a blender. Add ice and mix for 15 seconds. Serve in a 12-ounce glass and garnish with fresh pineapple and a cherry.

Piña Colada Pie With No Alcohol

You can easily make an alcohol-free version of this Piña Colada Pie by using rum extract. This kid-friendly version is a great way for the entire family to enjoy the tasty tropical flavor of Piña Colada Pie.

How to Make Piña Colada Pie Step By Step

Step #2: Next spread coconut evenly onto a baking sheet and toast in preheated oven 5 minutes, until golden brown. Remove and set aside.

Step #4: Add coconut cream and continue to beat until fluffy.

Step #5: Next, mix in the rum or rum extract and fold in whipped topping, pineapple, cherries, and nuts. 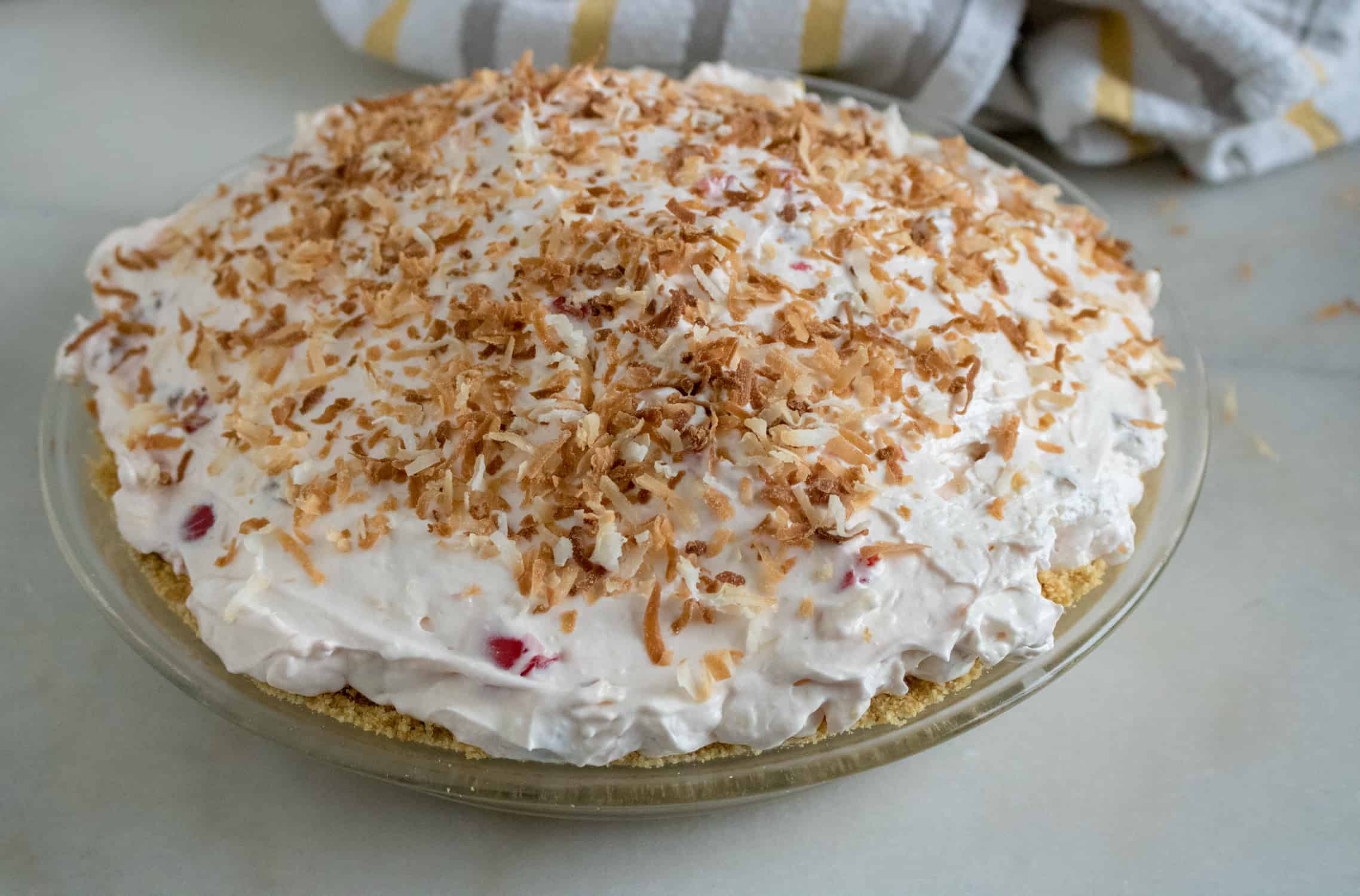 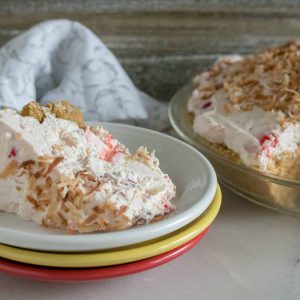