Mulled Five-Spice Crockpot Apple Cider tastes amazing and will make your home smell amazing too thanks to the addition of fragrant five-spice powder.

Is there anything better than filling your home with the wonderful aroma of a slow cooker meal? The wonderful smell fills the house and lingers for hours, long after the meal has been enjoyed and the dishes have been put away.

This Mulled Five-Spice Crockpot Apple Cider isn't exactly a meal, but it will certainly fill your home with a wonderful spicy-sweet aroma for hours. It's heavenly to arrive home to after a long day at work, or you can enjoy it on a chilly weekend afternoon when all you want to do is curl up under a blanket with a good book while you anticipate a warm cup of this mulled cider. 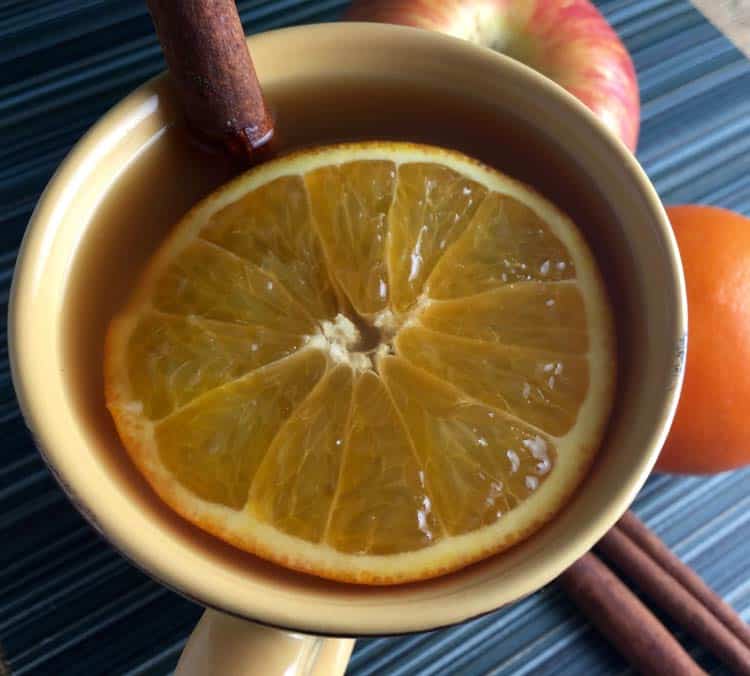 It's also perfect for when you host gatherings and get-togethers. Whip up a batch of this mulled apple cider and let it quietly simmer in the background — your guests will thank you! (And then eagerly ask when it will be ready.)

By using five-spice powder instead of classic pumpkin pie spices in this mulled crockpot apple cider, the recipe becomes something a bit more special than traditional mulled apple cider. (For more information about five-spice powder, see the "Five-Spice Powder Explained" section below.) Try it — you'll love it!

Making Mulled Five-Spice Crockpot Apple Cider is about as easy as it gets! 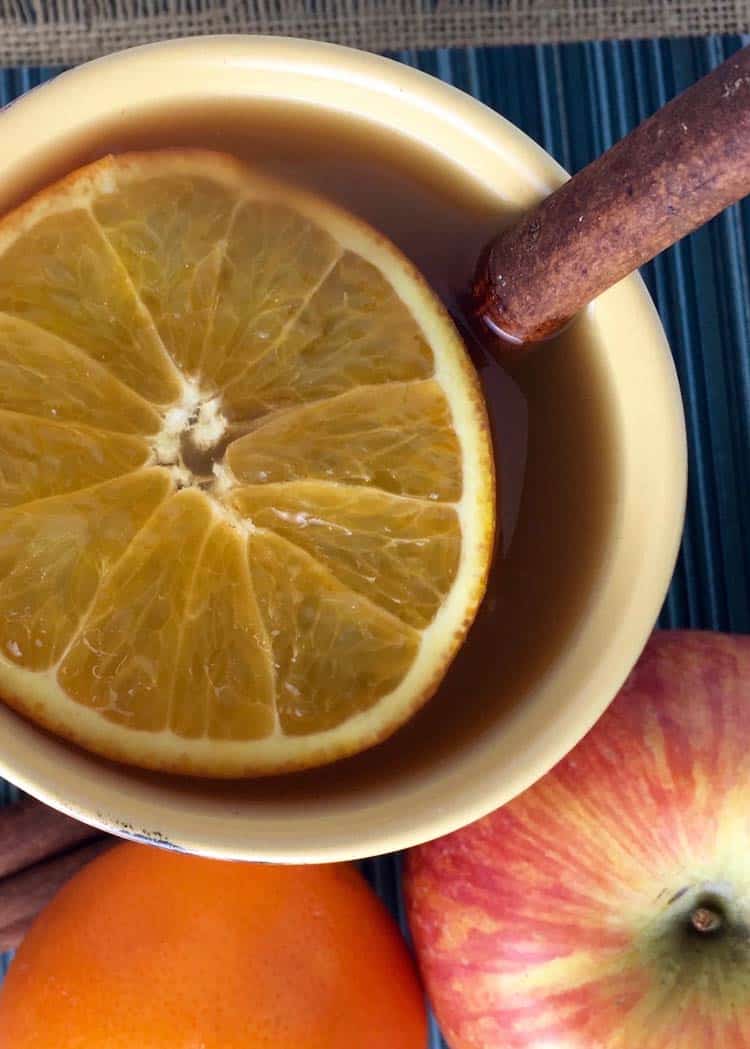 Step #1: Add all ingredients to a slow cooker and cover.

Step #2: Cook on low for 6-7 hours or high for 3-4 hours. Discard orange slices and cinnamon sticks when the mulled apple cider recipe is done cooking.

Step #3: Ladle into cups and serve with fresh cinnamon sticks and/or orange slices, if desired.

For spiked apple cider, add alcohol of your choice. Dark liquours work the best (think brandy or bourbon), but vodka can be added too. 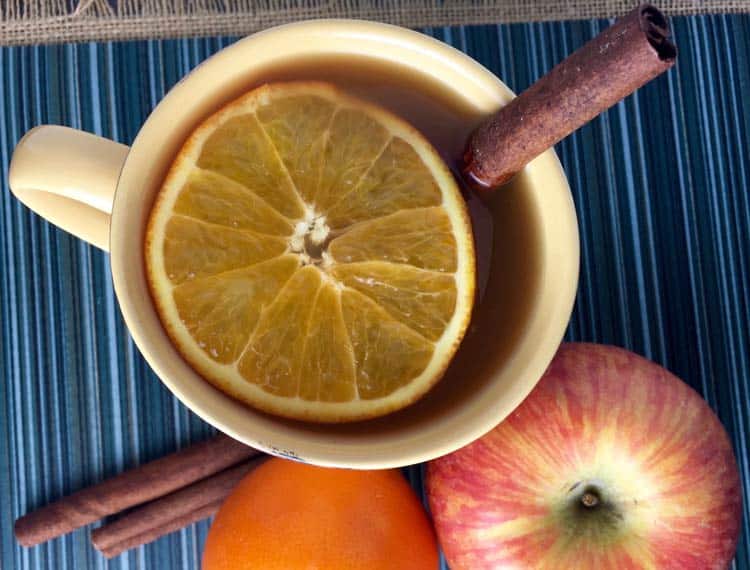 The addition of five-spice powder makes this crockpot apple cider extra-special, but what is it exactly? If you're not familiar with five-spice powder, it's a classic Chinese spice blend that contains at least five (not surprising!) spices. According to Wikipedia, although the five spices vary, a common blend includes:

The five-spice powder mixture is meant to hit on all five tastes: hot, salty, bitter, sour, and sweet. Five-spice powder is often used in savory meals, but you can use it in sweet foods and beverages (like this crockpot apple cider) too.

After you've made Mulled Five-Spice Crockpot Apple Cider, try a few of these: 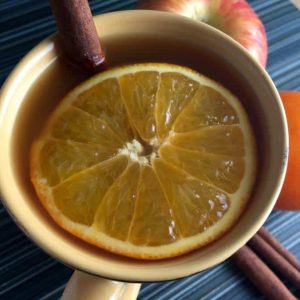